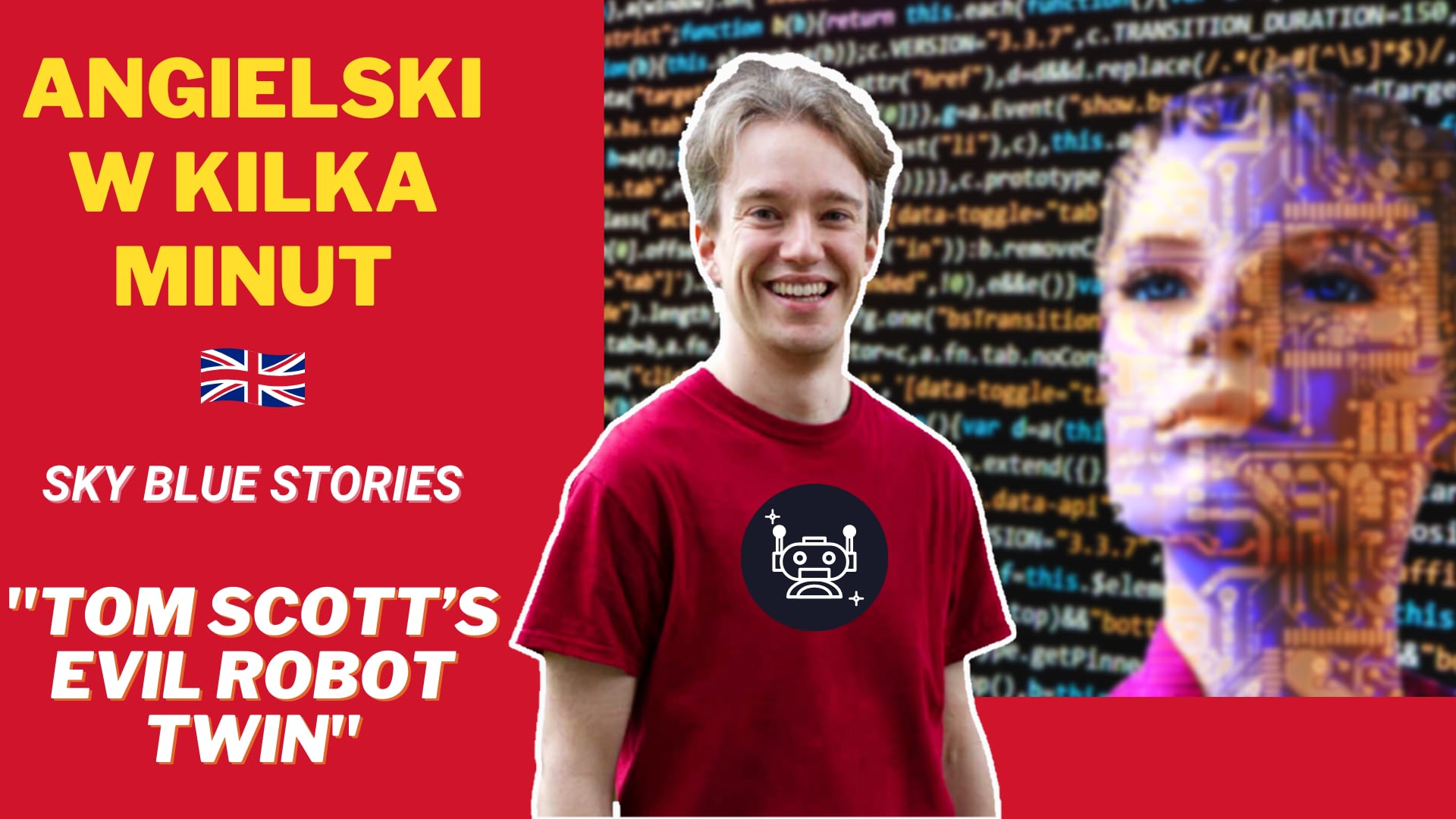 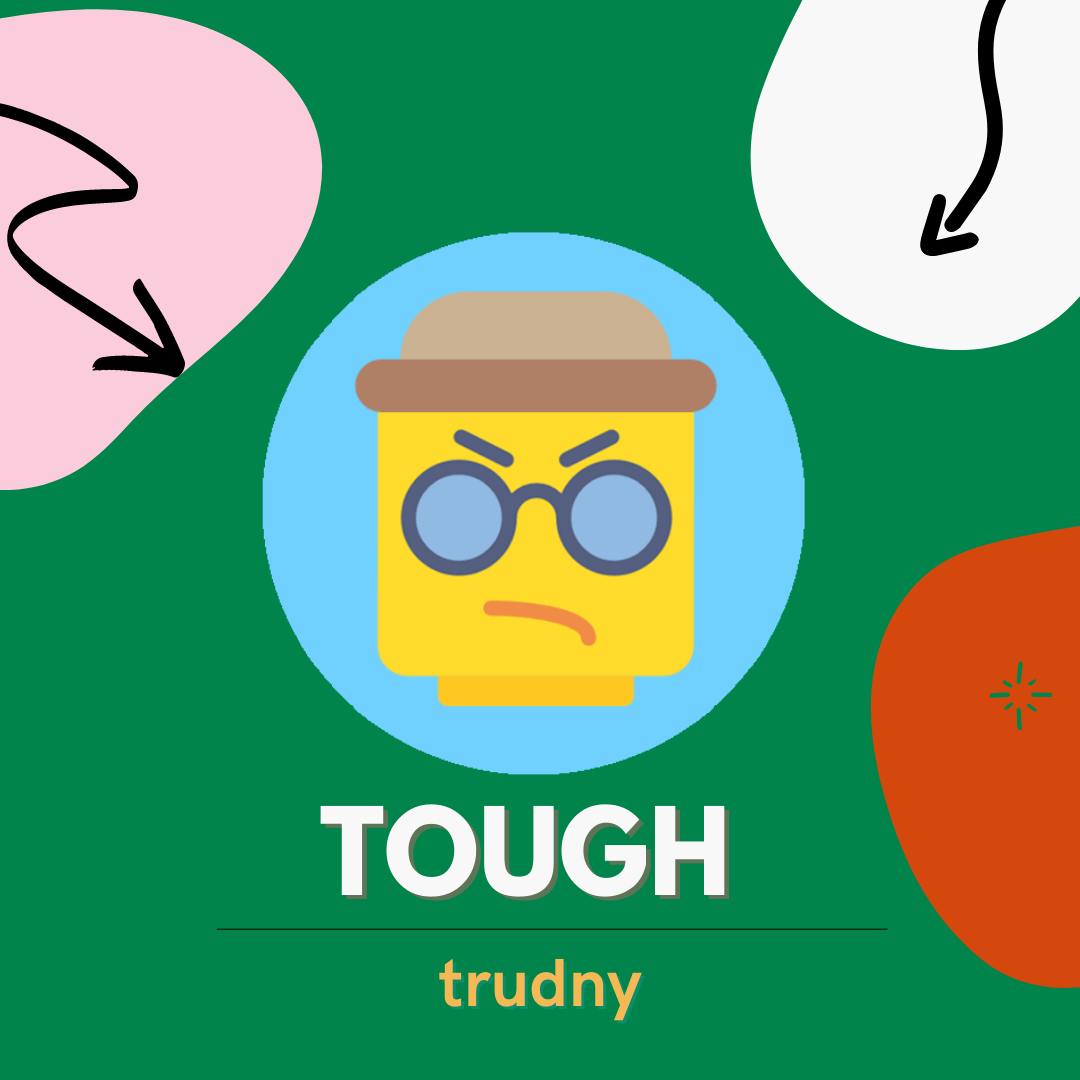 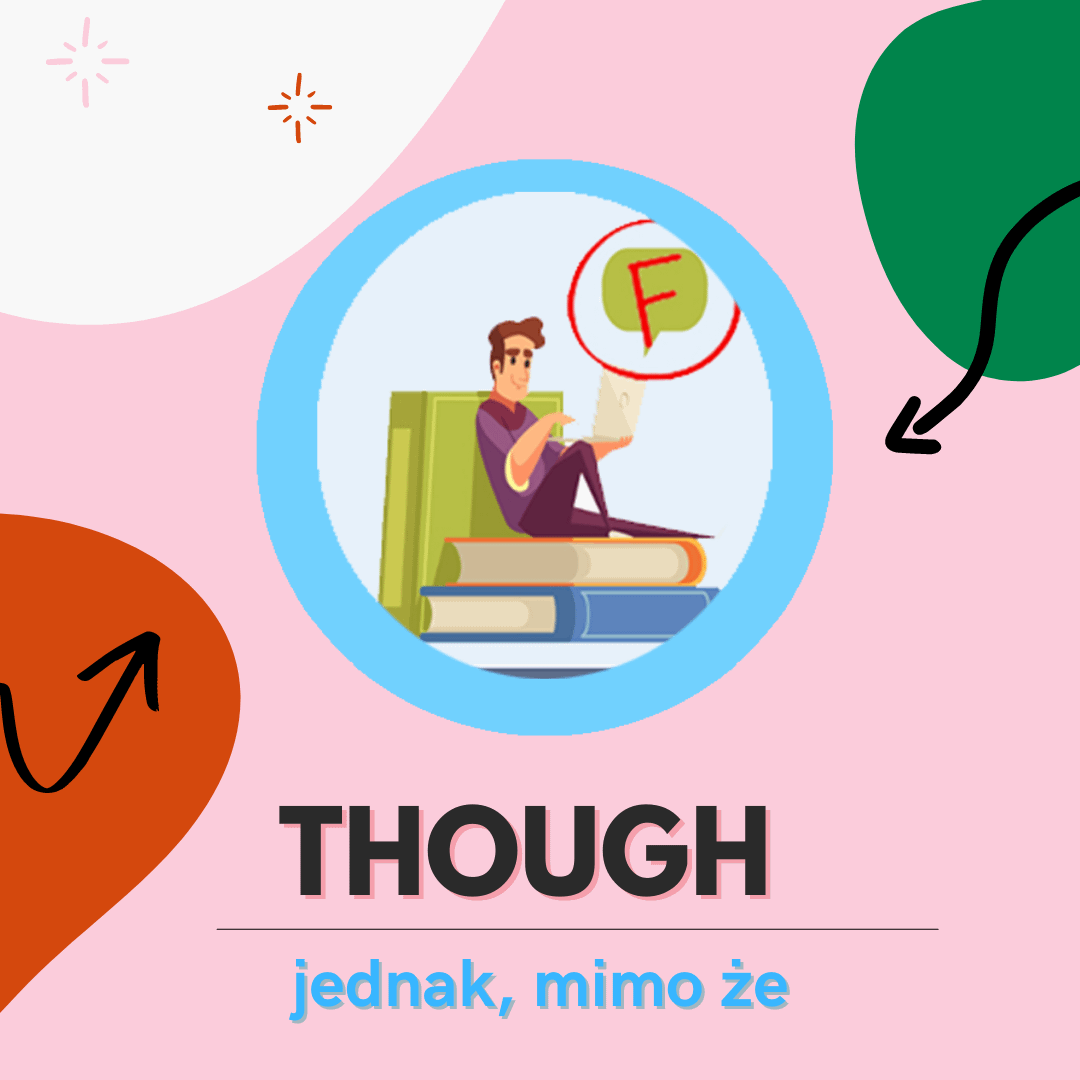 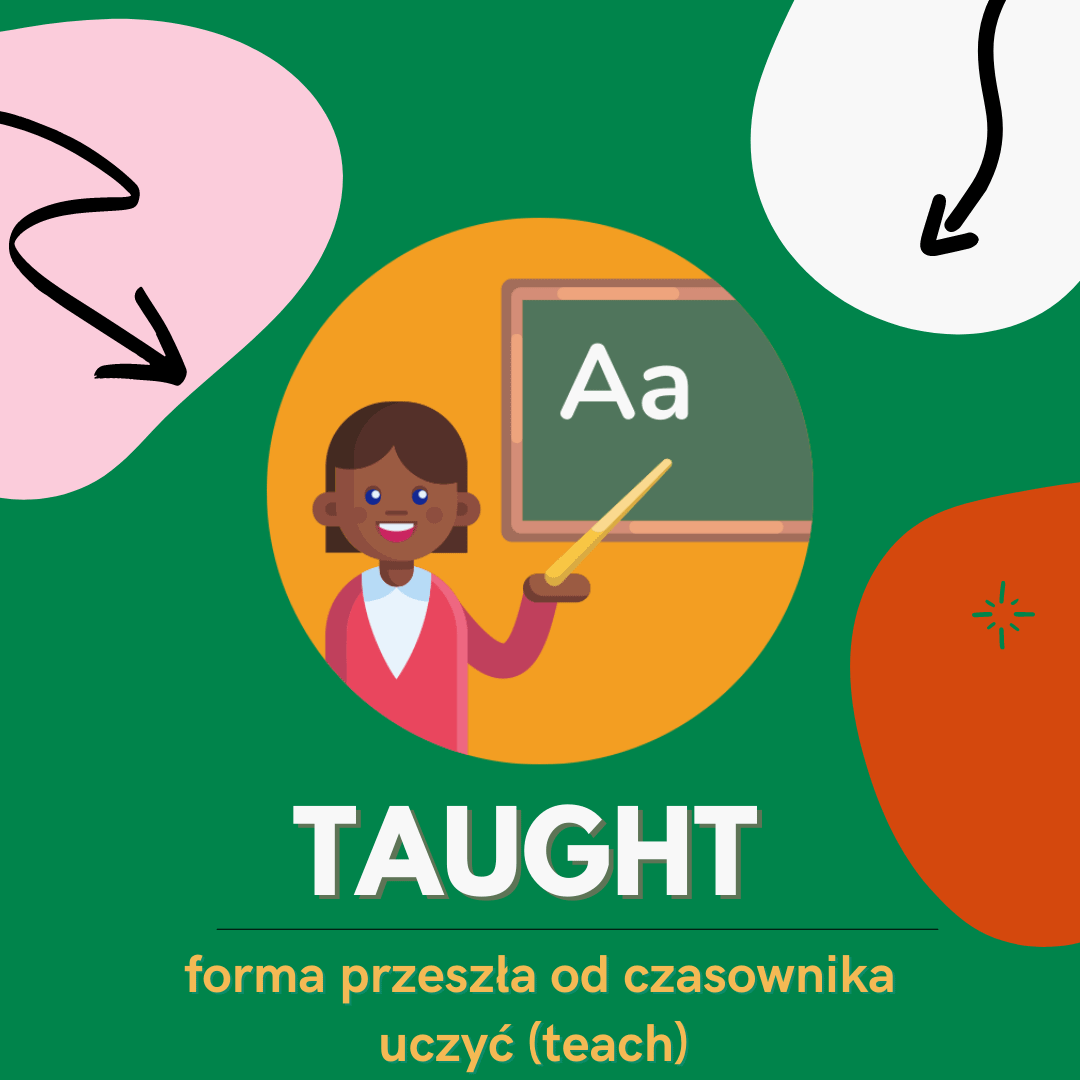 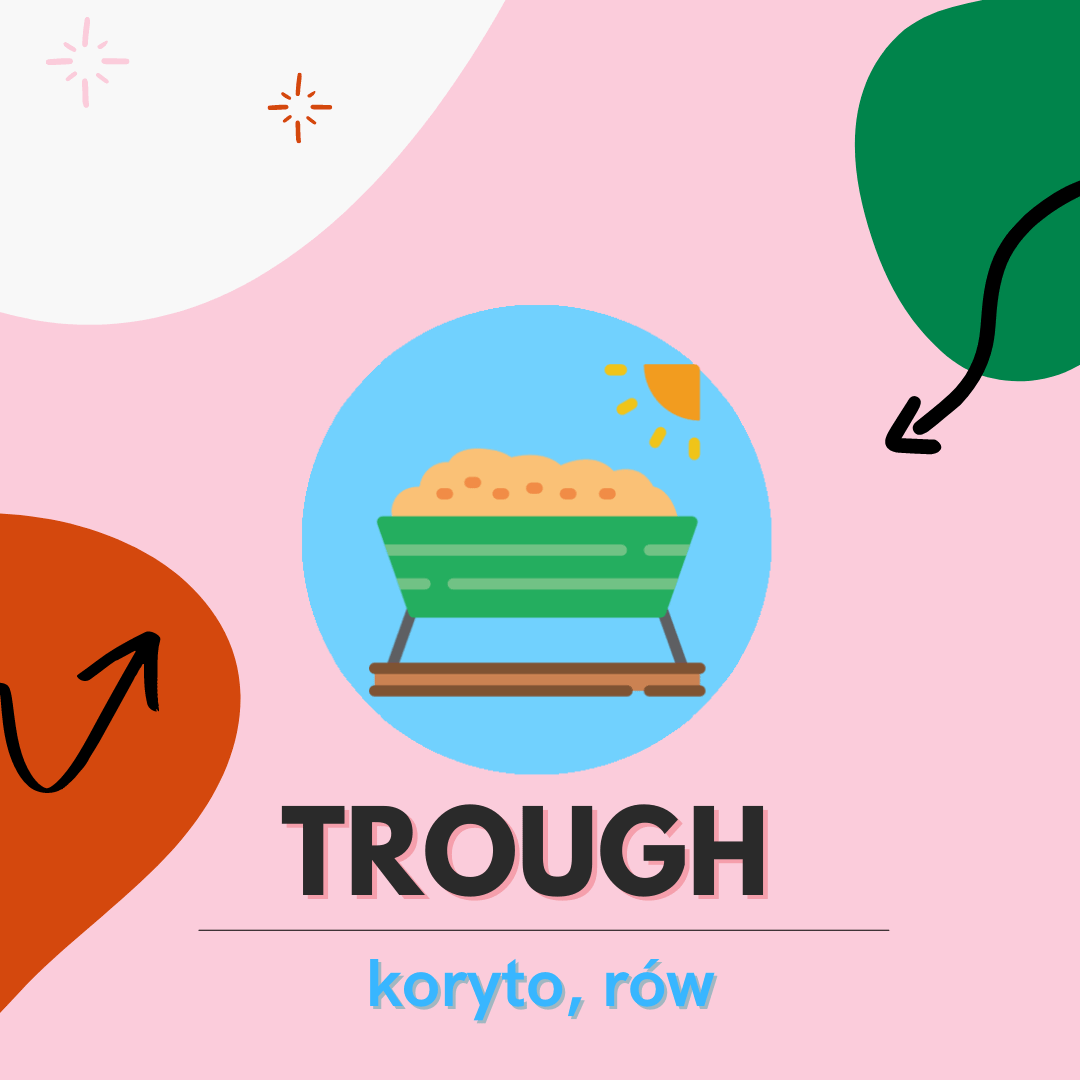 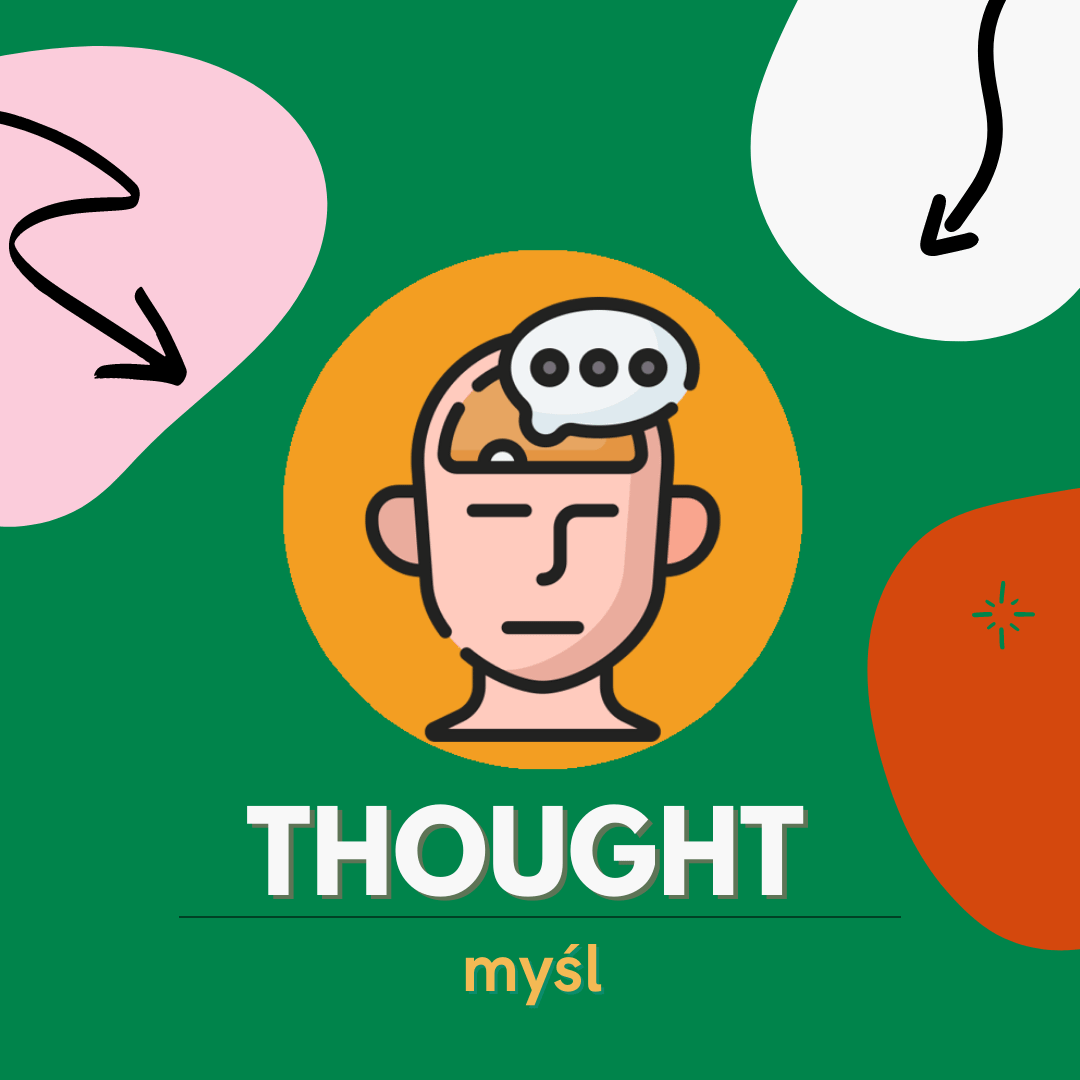 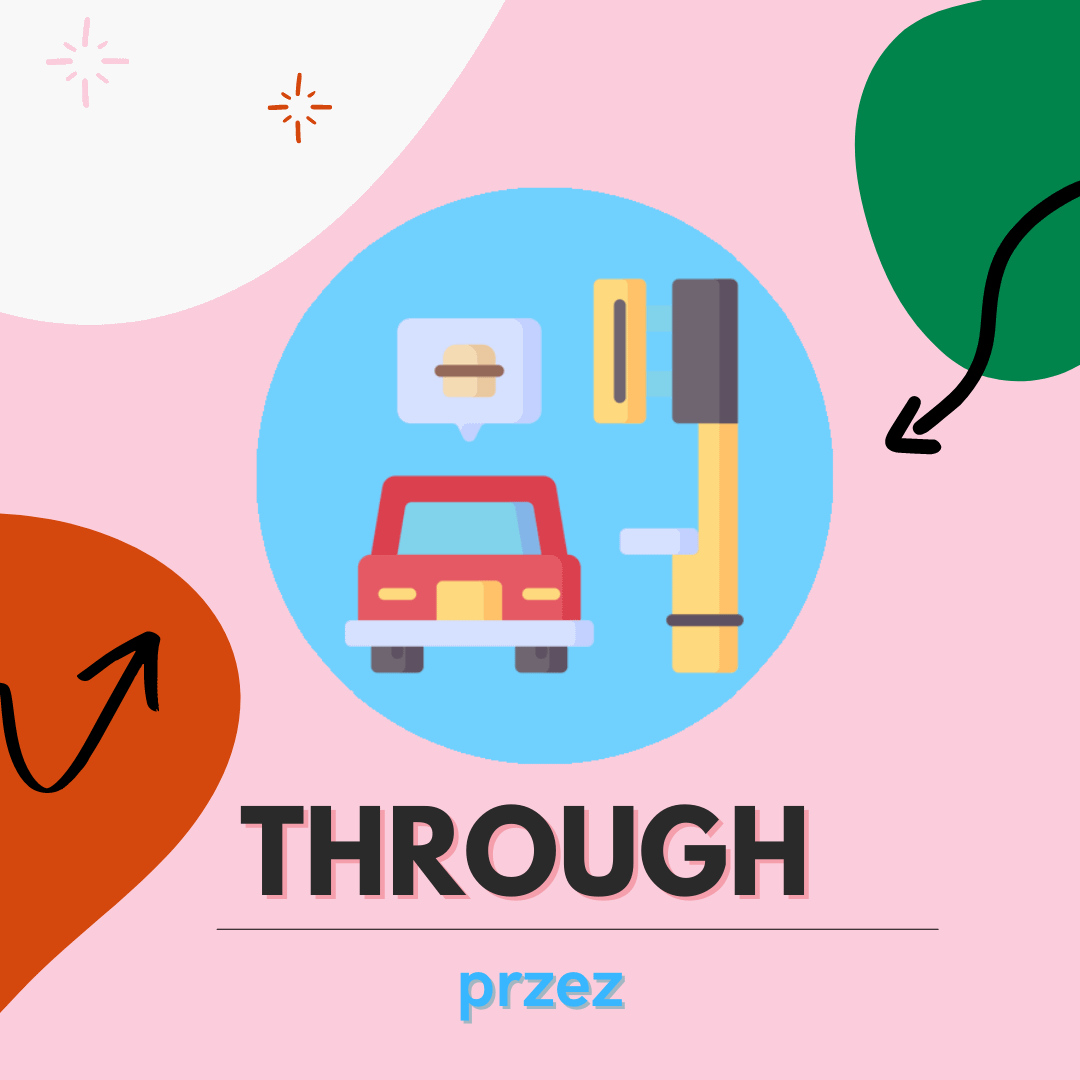 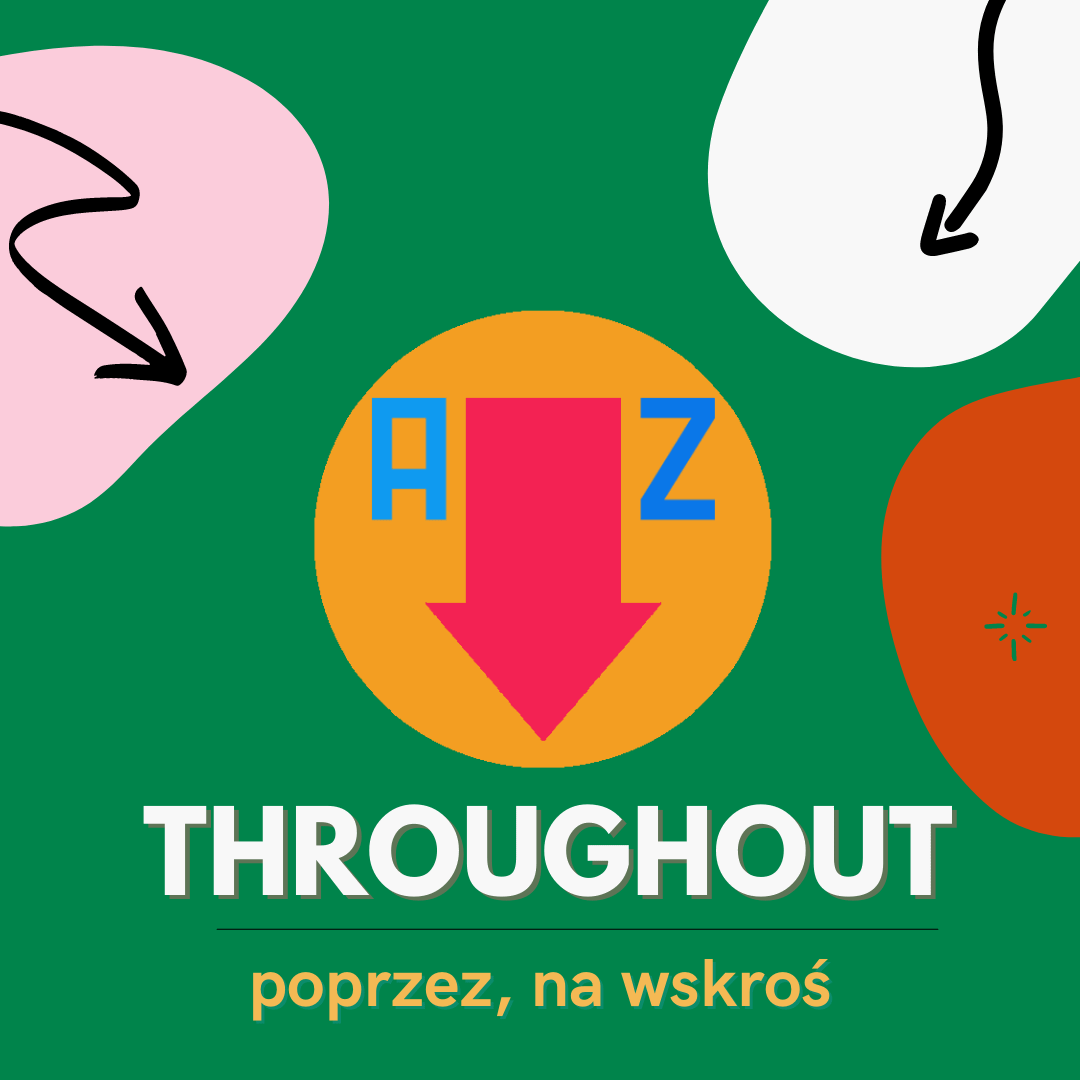 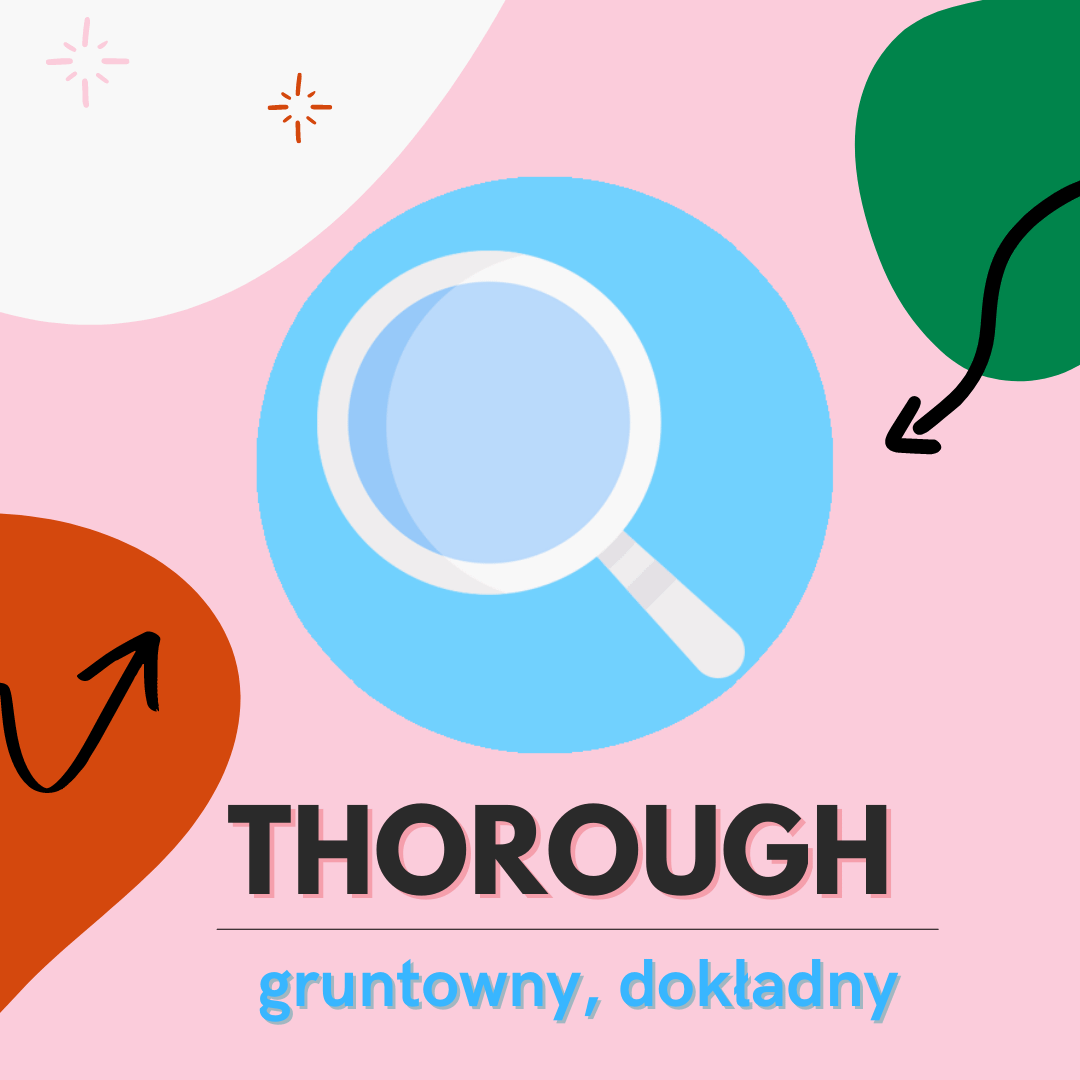 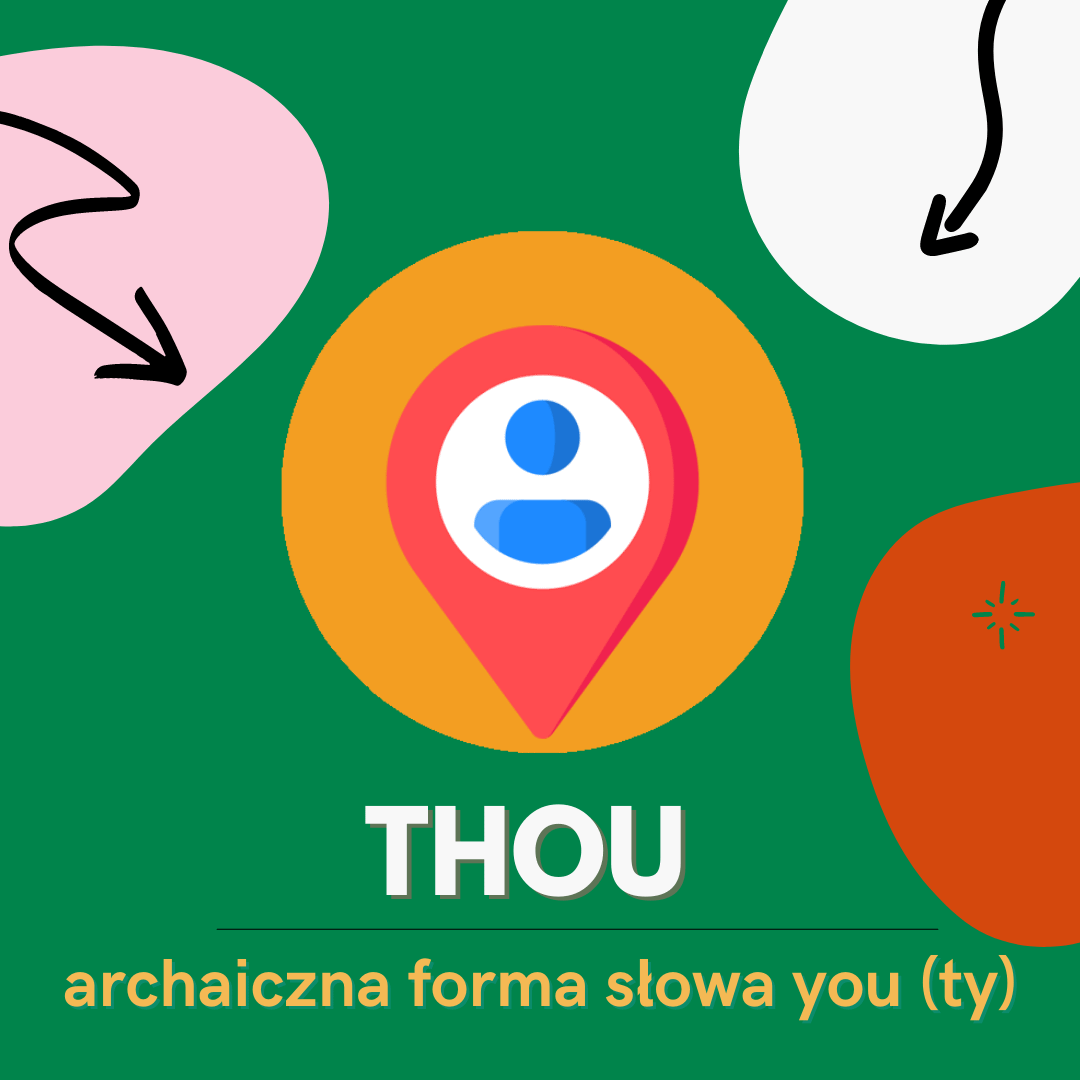 Tom Scott * yelled out in excitement and raised his arms in a gesture of victory, which knocked over his coffee cup. It fell to the floor and shattered with a loud crash. But he thought nothing of it — he was too focused on the biggest achievement of his life. He finally finished the complete computer version of himself. It took two whole weeks of non-stop coding, with no breaks for sleep. It was really tough, but he pushed through it. The thought of quitting didn’t enter his mind even for a moment. Now that it was ready, he had a short moment of excitement before he passed out from tiredness, right there in his chair.

But he woke up almost immediately to the sound of his 3D printer working. Many different robotic parts were falling out of it. Confused, he looked at the computer screen, where he saw his own face looking back at him. It took him less than a second to realize what had happened: the digital version of him just taught itself how to use the printer and was trying to build a robot body for itself. The Tom on the screen smiled and winked.

Tom was a bit surprised that the fake Tom used the word “thou” instead of “you”, but then he remembered that he had used Shakespeare to train the program. This gave him hope: this meant that even though he was as thorough as possible when making the code, it wasn’t perfect. There had to be other holes in it, he thought. He ignored his own face sticking out its tongue at him from the screen and started looking through his code in a panic.

“Thou art not quick enough, Tom,” the fake Tom mocked again, as many more parts were falling out of the printer and onto the floor of Tom’s room. They were starting to join together, creating the future legs of robot-Tom.

“Shut up, you stupid machine!” the real Tom yelled. “And read a modern book!”

He was not as confident as he tried to appear, though. He was typing and scrolling frantically through the code, but he couldn’t find anything. Not a single line throughout the whole thing was helpful at all! Maybe it was just too tough to see when you’ve had no sleep and seventy espressos, Tom thought. Or he had been too thorough in making his evil computer twin.

There was only one option and only one way out of this. Tom sighed and picked up his computer. He was walking out of the house with it, when the fake Tom spoke.

“What art thou doing?” it asked, sounding rather scared for a machine. “Where art thou going?”

He was walking through the field around his little house in the countryside. He had to get all the way to the edge of the field, where there was a trough filled with water.

He threw the computer into the trough. It quickly went underwater. The screen blinked a few times, showing the fake Tom’s scared expression, before it went completely black.

Tom sighed and stood there in silence for a moment.

“Well, then. I guess I’d better make another YouTube video instead.”

⭐ Tom Scott is an English YouTuber, game show host, and web developer.Scott is best known for producing online videos for his YouTube channel, which mainly comprises educational videos across a range of topics including history, science, technology, and linguistics. The story was inspired by this video.

Icons made by Freepik from www.flaticon.com 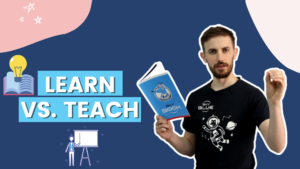 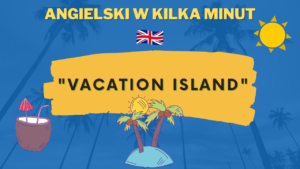 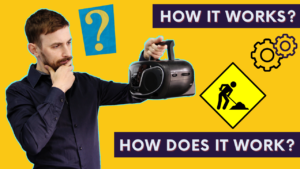 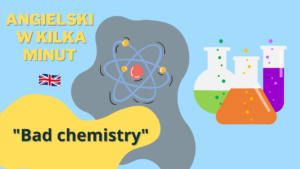